Footsites are all similar sites. This includes Champs, Footlocker CA/US, eastbay and Footaction.

Footsites have been increasingly difficult over the past few months, it is recommended you scale up your tasks amounts and resources for footsites releases as they have proved to be very difficult and full of errors on drop days.

Footsites is currently not recommended as a site that you can manually cop from.

How to run for Footsites

It is important to have 1000+ tasks on footsites, yes that is a large number but this is strictly a numbers game with how footsites are going at the moment. The limiting factor will be your resources and how much you are interested in spending on proxies.

You must be persistent on the releases and not give up after afew minutes, footsites has cart holds and restocks the pairs through the hours following the release so there is still a very good chance you can cop once its an hour or so past.

Information for footsites releases can be found within each release guide. For example the following release information was provided for the Oreo Jordan 4.

Release guides contain the most up to date information regarding the release. If you feel like you are having issues with your setup, be sure to open a ticket.

Setting up for Restocks

Footsites restocks are pretty common for releases, the typical times that footlocker CA restocks is the days following the release around 8 or 9am EST. For other footsites they tend to be random. You should keep notifications on for #footsites-notifications channel

You can find our Footsites restock sku list in #footlocker-restock-skus channel. This channel has the skus for the most commonly restocked items. 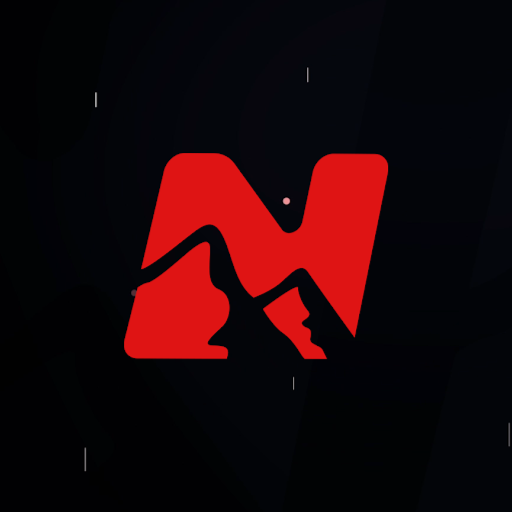